The End of Dysfunctional One-Night Stands and Heavy Realisations 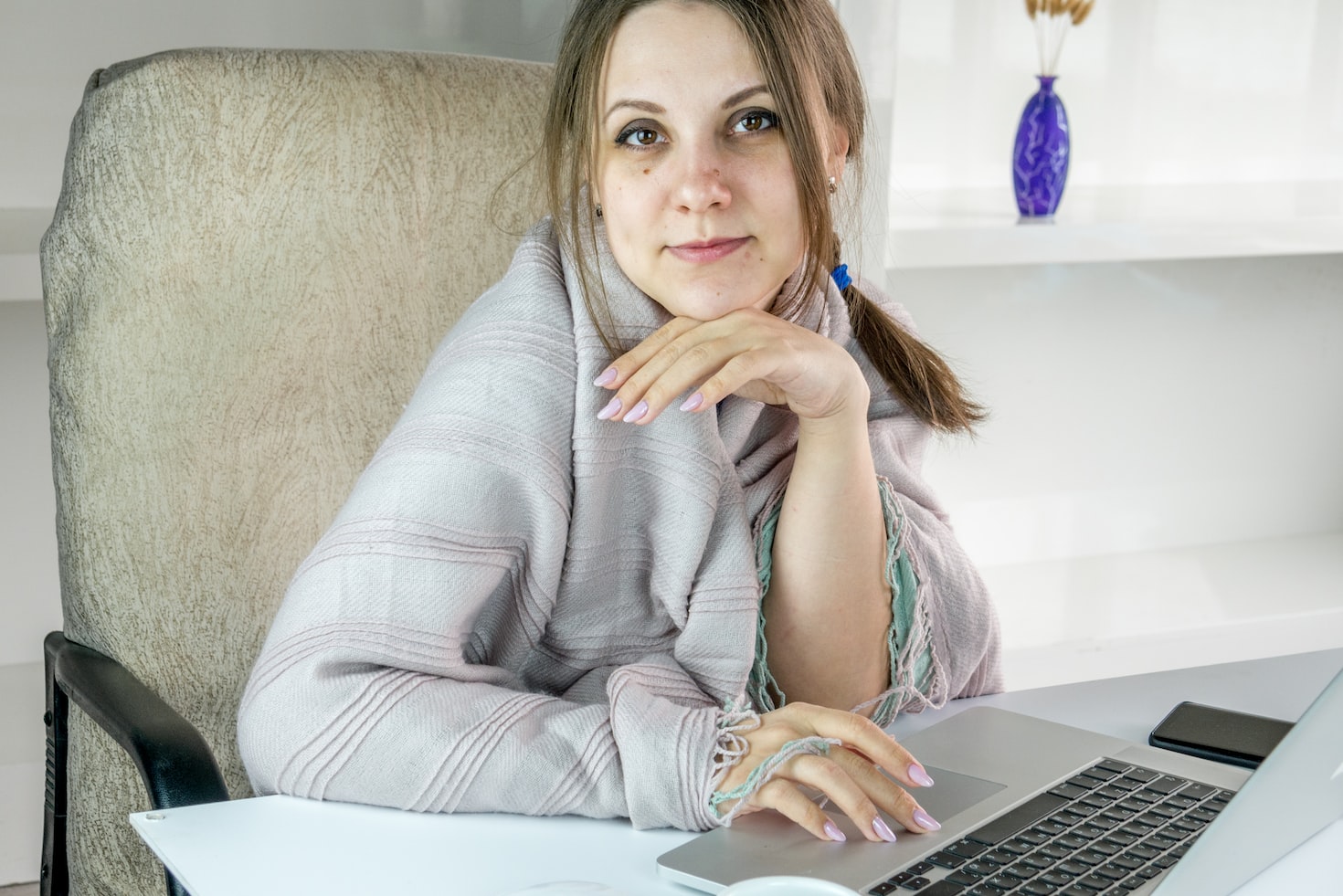 According to lore, people come into our lives for a reason, a season or a lifetime.

That said when a new person comes along chances are you’ll have no idea which of the three applies.

I know I never do.

The very person I think pinpoints my exact needs at a given moment in time and pray will stick around forever can just as easily disappear overnight.

Such is the joy of life. We rarely have a clue what’s going on and as much as we’d like to control the revolving door of colleagues, acquaintances, friends and lovers, we can never fight the forces of the universe.

I recently stumbled across a TV producer who is looking to reunite people with their soul mates, the ones that got away. It’s an interesting idea and no doubt will make for car crash television. But it’s also fraught with danger.

There is usually a very good reason why that person got away.

Deciding to play dice, I cast my mind back over the landfill that is my past relationships.

Not surprisingly I only remember the bad stuff.

The boyfriend who asked me to choose between him and our baby, I chose him, then he dumped me; the long-term and faithful (so I thought) lovers who left me because they got another girl pregnant (3 times and counting); one guy who was engaged to another girl while living with me (you think I would have suspected?); another who quietly watched me for years and when the time was right (late-night house party) got on top of me and got busy while I was asleep.

Such tragedy. Heart-breaking at the time and almost comical with the benefit of hindsight.

How do we get ourselves into such messes?

The truth is even my one-night stands are dysfunctional but due to new realisations I cannot ignore the fact that this is mostly down to me.

I assume the consensus attitude when it comes to casual encounters i.e. nobody really cares about anybody, it’s all about sex, everyone is replaceable and everyone involved has the feeling span of a golf ball. Problem is I apply this logic to all my encounters.

It may sound cold but after years of dating this is a pretty safe and standard attitude. But it’s wrong.

I recall the first guy I slept with. Some years later, he asked me in to marry him. I thought the idea was so ridiculous I laughed. He cried.

I remember a French boy with movie star looks – think Paul Newman – who tracked me down and travelled five hours by train to spend time with me. He shyly asked if it would be okay to stay with me when he realised he’d missed his train, on purpose. I was so indignant about his backhanded approach that I had sex with him anyway, then kicked him out.

I met a sweet Spanish guy last summer. We spent weeks sitting under the stars, swapping language lessons and saliva before I finally took him home. When I did, I was so disappointed by his performance that I kicked him out too.

But I bumped into him last weekend and with a new attitude on board, I apologized.

And the weekend before that something even stranger happened.

To make a long story short, things got hot and heavy between me and a guy I’ve known for a few months. As the initial moments of these types of encounters always are, it was sublime and perfect.

That is until I saw him ensconced in conversation with another girl. My mind did a quick assessment of the situation and decided he was little more than a slut scumbag off to sow his next batch of sordid seed.

I pulled him aside, announced my disgust and told him he would never see me again (sure life is nothing without a bit of drama!)

A few days past, my anger subsided and my mind started to burn. Had I imagined it all? Had I assumed his guilt? In a word, yes.

With no attachment to results I dropped a note round to his place with a simple message that had meaning for us. I almost went into anaphylactic shock when he showed up at my house that afternoon, apology clearly accepted.

I realise none of the guys who were dicks to me have ever apologized but I forgive them anyway. That’s the only way to purge the pain of the memory.

Hindsight is a wonderful but utterly useless commodity, I’ve always said. Of course the trick is to take some of that hindsight and apply it today.

We can but learn and we learn the most from mistakes.

But once you trust your own judgement, you know exactly who to trust.

May the force be with you brave singles.