Flaunt Your Imperfections to Get More Dates 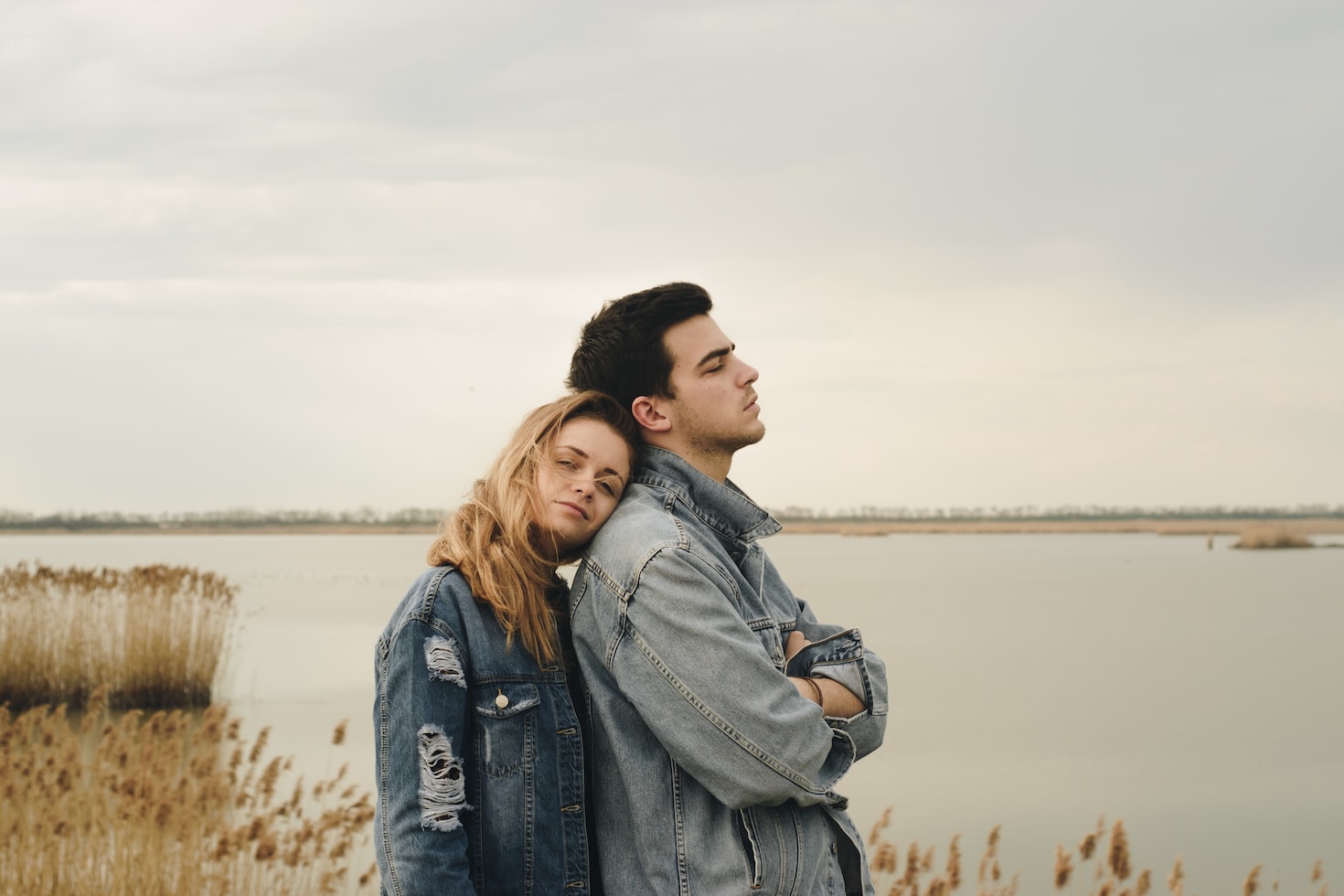 OKCupid founder Christian Rudder’s recent book Dataclysm includes a chapter entitled Death By a Thousand Mehs. Rudder reveals that the most messaged women on the site have high “variance.” That means they have lots of enthusiastic fans, but also lots of haters:

“A very low-rated women (20th percentile) with high variance in her votes gets hit on about as much as a typical woman in the 70th percentile.

…Messages are the precursor to outcomes like in-depth conversations, the exchange of contact information, and eventually in-person meetings. People with higher variance get more of all these things.”

And she gets more dates. Why? Because the guys who like her really, really like her. And they like the fact that many other guys won’t go for her.

“Having haters somehow induces everyone else to want you more. People not liking you somehow brings you more attention entirely on its own.”

Rudder adds that none of this is conscious – OKC doesn’t publish raw attractiveness scores, or the variance. These women are often unconventional looking, and guys figure she might not be everyone’s favorite, even if they like her look. When a woman is conventionally pretty, many guys dismiss her assuming she’s already getting lots of attention. They’re drawn to their own personal “diamond in the rough.”

Rudder cites a wealth of research describing “The Pratfall Effect” – being imperfect makes people like you more. The chapter contains six other photo examples of women who are unusual looking and own it.

“These are people who’ve purposefully abandoned the middle road: with body art, [blue hair], a snarky expression, or by eating a grilled cheese sandwich like a badass…You especially see women who’ve chosen to play up their particular asset/liability.

..The real moral here is: be yourself and be brave about it…I know this is dangerously close to the kind of thing that gets put on a quilt, and quilts…are the opposite of science. But there it is in the numbers.”

I think Rudder’s message here is hugely important. It’s not just about being authentic or achieving self-acceptance. It’s about embracing your flaws and working them into a whole authentic package. And feeling great about that.

One of my close friends is a therapist who specializes in counseling young women, from middle school to about age 30. Obviously, her clientele is a self-selected group seeking help, but she shared a surprising observation about them recently. The most beautiful women are the most insecure about their worth, and they struggle to believe anyone wants to date them seriously.

But she has one client who is, according to her, 100 lbs. overweight. (She is about to have gastric bypass surgery.) Incredibly, this woman is constantly going on dates! I asked my friend how she could possibly explain it, and she said, “It is surprising, I know. But this young woman has a fantastic personality and she is very confident. We discuss her weight issues of course, but she never relates them to her dating experiences. It’s fascinating.”

You are what you attract. If you’re anxious or insecure, you will attract men with those same qualities. In men that is likely to manifest as narcissism and emotional unavailability.

If you’re comfortable with who you are, and prepared to share your unique qualities, you’ll attract people who also exhibit confidence and self-respect. It’s worth taking a time out to get your head in a good place – one where you proudly own who you are and show it to the world.